Aszure Barton’s Angular Momentum brings its notable Houston heritage to the stage once more. Barton pays homage to Space City with influences ranging from the city’s architecture depicted in the set design to the moon landing in the third movement of Mason Bates’ hybrid orchestral-electronic score, making this ballet an otherworldly experience. The program will also feature a new work by world-renowned choreographer Justin Peck, fresh off choreographing the Golden Globe winning musical West Side Story, marking his second work created on the Company. And with Stanton Welch’s Divergence, the popular, unexpected and explosive audience-favorite back as a complete work for the first time since 2012, this mixed repertoire program is sure to be a showstopper. 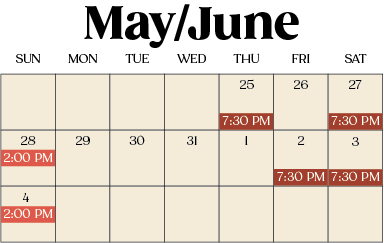 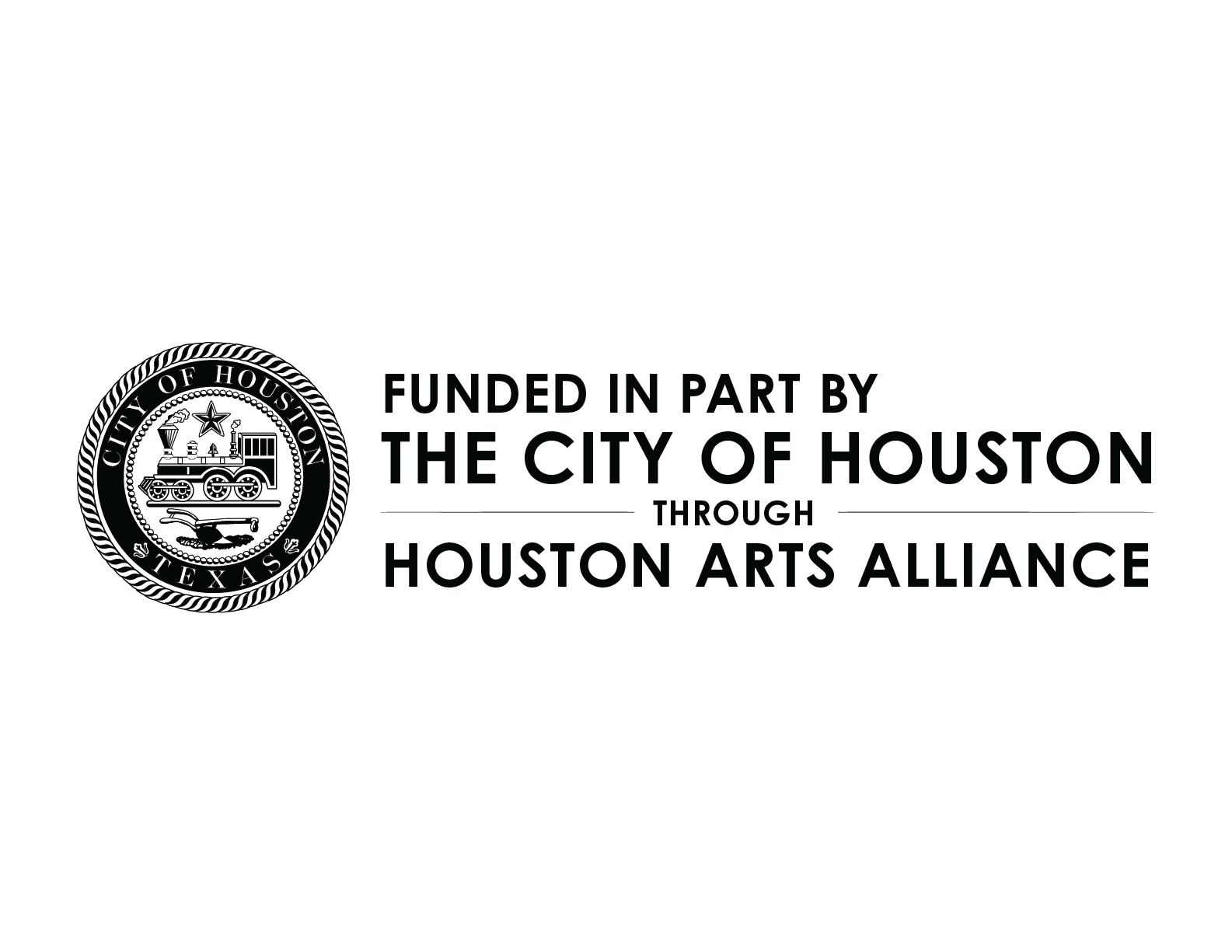 If this is 21st-century ballet, bring it on.